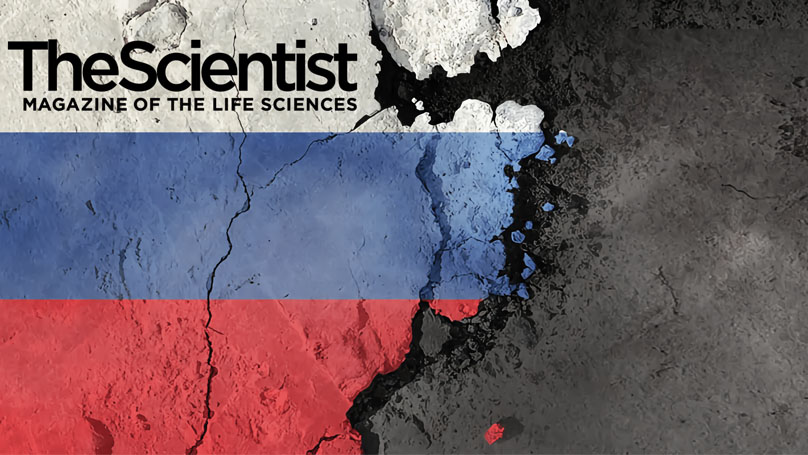 The Scientist: Russian Scientists Grapple with an Uncertain Future

As the terrible Ukraine-Russia situation evolves, what does this portend for scientists located in the region? Scientists from countries with differing political systems have long collaborated with colleagues located in politically distressed and war-torn regions. Despite the associated challenges, these collaborations have combined their respective strengths and even leveraged the unique characteristics of their regional differences.

For example, in the case of our CureLab science team, some of our scientists—many of whom have roots in Eastern Europe—have been focused on advancing science and medicine without regard for politics. In fact, by conducting clinical research in Eastern Europe, we can take advantage of the region’s epidemiological genetic characteristics to speed progress of our clinical trials.

But these collaborations have in some cases been placed under immense stress. As one journalist notes, “Once Russia’s military invasion of Ukraine got underway, changes in policies and severances of international scientific collaborations with Russian universities and researchers have become apparent. The war has also precipitated a moral reckoning for many scientists in Russia.”

CureLab’s CEO Dr. Alex Shneider was : interviewed for the story:

Alexander Shneider, the founder and CEO of Boston-based CureLab Oncology, advocates for providing Russian scientists with a path out of the country if that’s what they want. The company has been collaborating with Russian, Belarussian, and Ukrainian scientists and clinicians for 20 years, Shneider says, and he’s witnessed the current crisis unfold through the personal stories of those on both sides of the war’s borders. “There are no simple conclusions here or remedies to solve this complex problem” of the predicaments these scientists find themselves in, he says.

For the past four weeks, Shneider says, he begins his day with calls and text messages checking in on the safety of his Ukrainian colleagues and on Russian researchers he used to collaborate with through CureLab. For those Ukrainian scientists who are relatively out of harm’s way, the best way to help them is to give them remote contract work as soon as possible so they can support themselves and their families, he says. Some excellent Russian scientists who have left the country for Armenia, Georgia, or other countries “deserve as much help as Ukrainian scientists,” Shneider says. “Most have no means for an income, and Western countries need to provide them with jobs as soon as possible before they fall into wrong hands… …A scientist anywhere in the world should feel that if he disagrees with a regime, he would be welcome elsewhere based on his professional skills.”

Himself an immigrant from the former Soviet Union with Russian and Ukrainian roots, Shneider says he also understands those like Irina who have decided to stay and resist their government via the education of their children, closed-door conversations, and other means. “If all honorable Russian people leave, who would be our future allies there?” says Shneider.

The entire article can be found here. 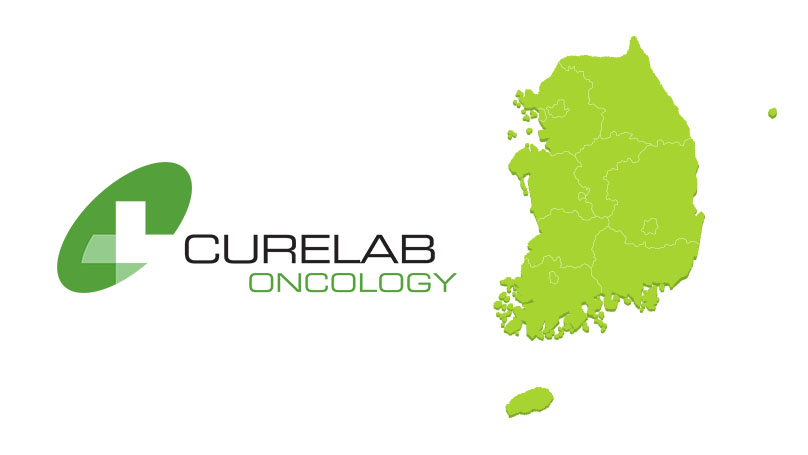